Are you looking for a great, new book to read or for suggestions to expand your library’s New Mexico history and culture collection? The Southwest Collection at the New Mexico State Library has some ideas for you. 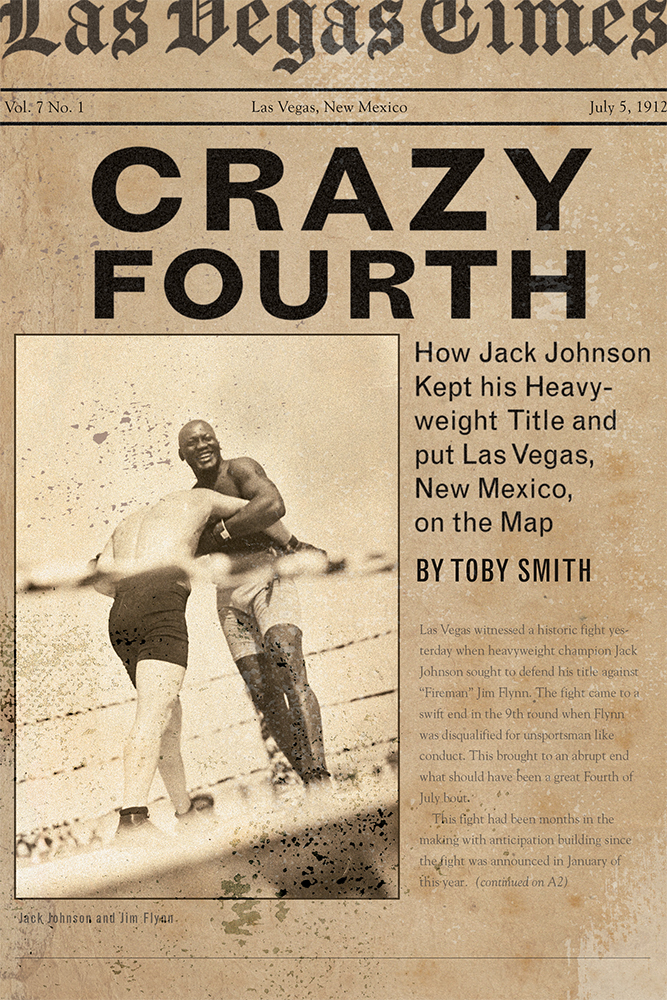 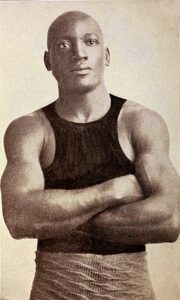 The civic boosters, bursting with pride in their town, raised a hundred thousand dollars for the fight, pushing events like the sinking of the Titanic to the back pages of every newspaper. In the end, once the dust finally settled on the whole unseemly spectacle, Las Vegas would spend the next generation making good on its losses. (UNM Press)

If you like this selection, you should also pick up:

Bush League Boys: The Postwar Legends of Baseball in the American Southwest also by Toby Smith. This loving tribute to the defunct minor league teams of New Mexico and west Texas resurrects a forgotten period of baseball history. Through oral histories of players, umpires, fans, sportswriters, and team officials, Toby Smith brings to life the West Texas–New Mexico League, the Longhorn League, the Southwestern League, and the Sophomore League from 1946 to 1961, when the last of them folded. (UNM Press)

New Mexico Baseball: Miners, Outlaws, Indians, and Isotopes, 1880 to the Present by L. M. Sutter This work traces New Mexican baseball from its beginnings in the West of Billy the Kid and Geronimo to today’s modern game. Set against the background of the state’s remarkable beauty and many cultures are stories of teams of miners, Native Americans, Hispanos, bomber pilots, outlawed major leaguers, prisoners, record setters and others. From the territory’s earliest base ballists to today’s AAA Albuquerque Isotopes, baseball has flourished on the high desert diamonds of the 47th state. (McFarland Publishing)

Hopi Runners: Crossing the Terrain Between Indian and American by Matthew Sakiestewa Gilbert In the summer of 1912 Hopi runner Louis Tewanima won silver in the 10,000-meter race at the Stockholm Olympics. In that same year Tewanima and another champion Hopi runner, Philip Zeyouma, were soundly defeated by two Hopi elders in a race hosted by members of the tribe. Long before Hopis won trophy cups or received acclaim in American newspapers, Hopi clan runners competed against each other on and below their mesas—and when they won footraces, they received rain. Hopi Runners provides a window into this venerable tradition at a time of great consequence for Hopi culture. The book places Hopi long-distance runners within the larger context of American sport and identity from the early 1880s to the 1930s, a time when Hopis competed simultaneously for their tribal communities, Indian schools, city athletic clubs, the nation, and themselves. (U of Kansas Press)